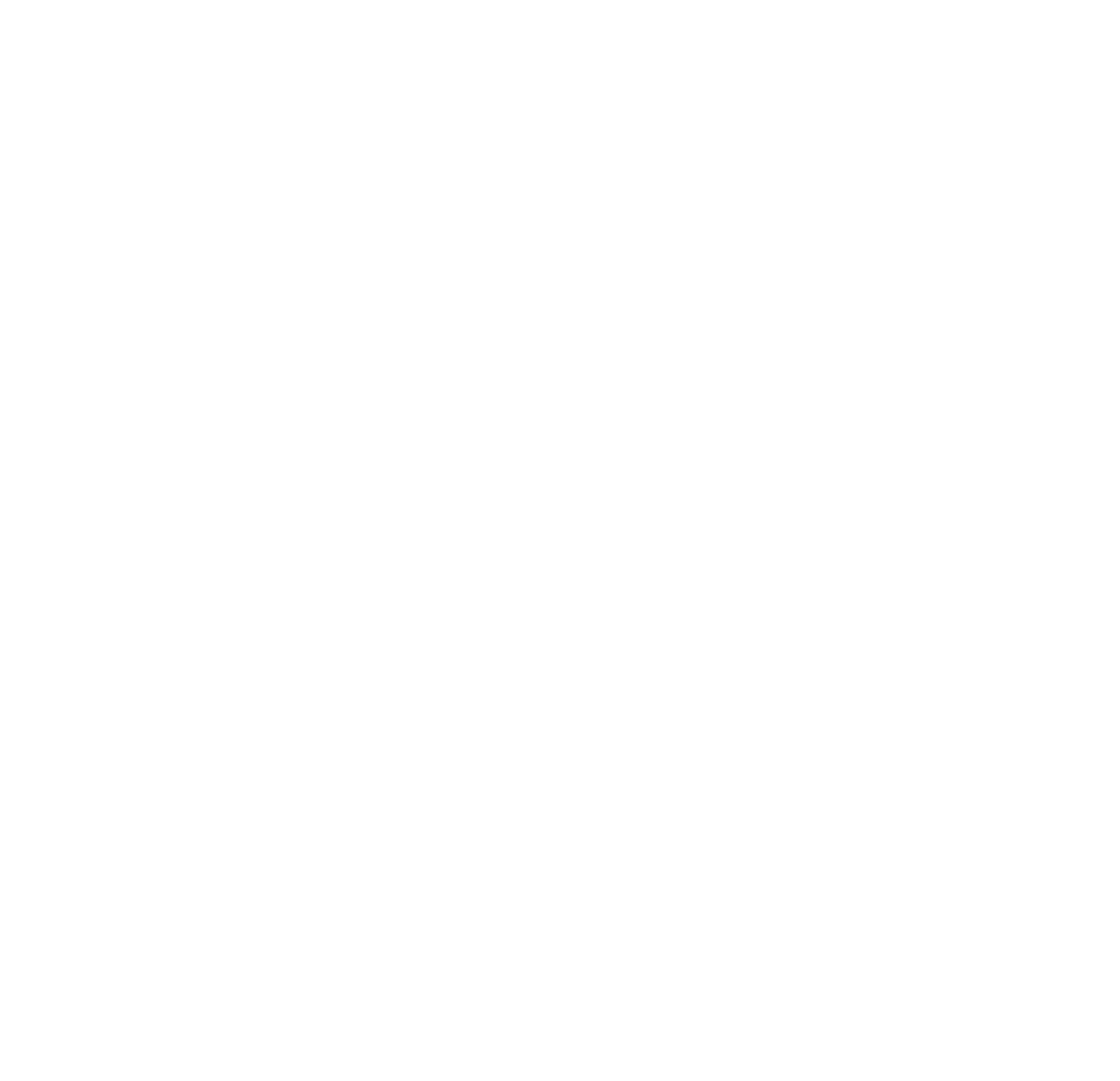 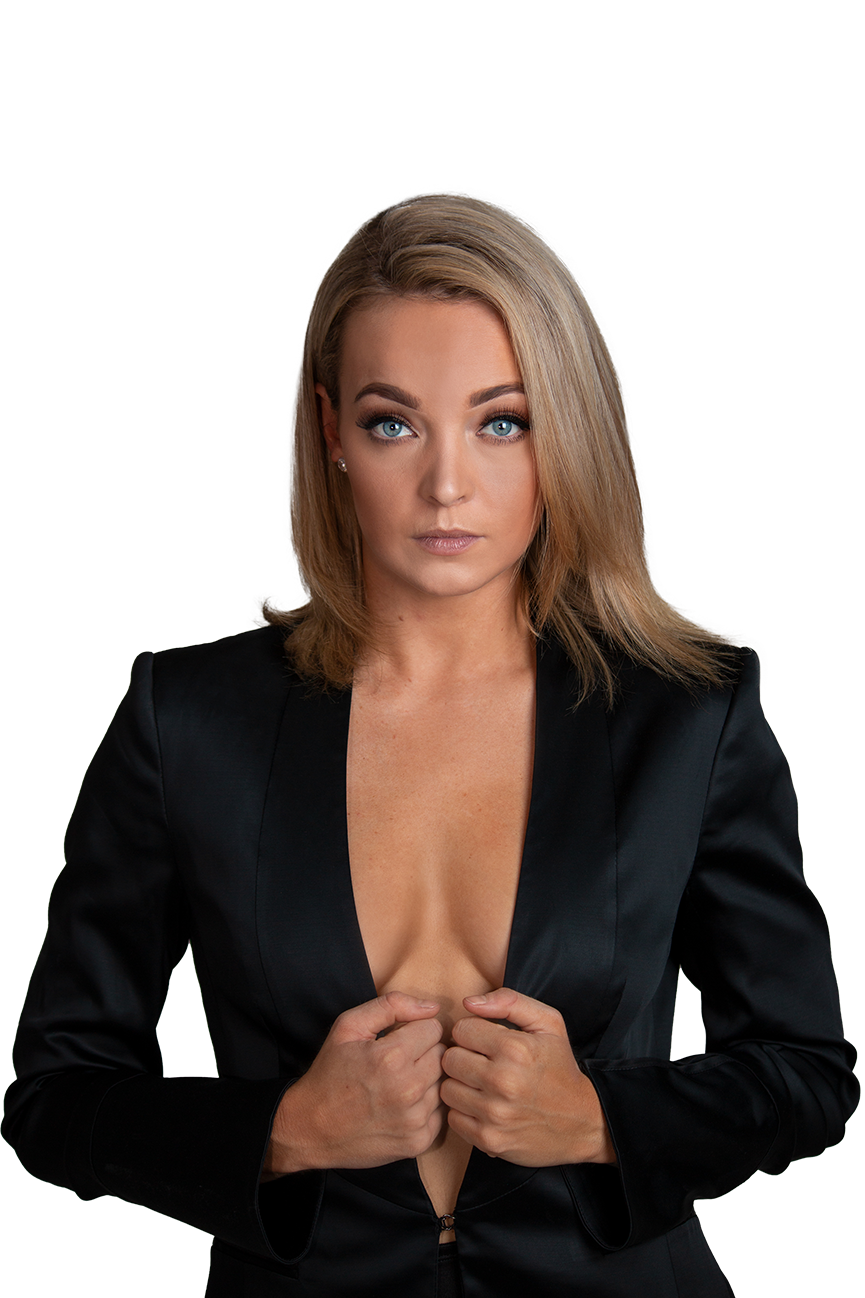 Emily Rowles is a professional dancer & aerialist who, on her downtime between international contracts, resides on the Gold Coast,  Australia. Emily has been performing professionally since she was 16, when she travelled to Malaysia for her first international contract as lead dancer and aerialist in ‘LumiAir’ with Angelis Productions. Fortunately for Emily, that was only the beginning of what has been a very fulfilling career so far within the industry.  Emily has travelled the world as a featured dancer and aerialist for Royal Caribbean International staring in 6 of their world class shows aboard 4 of their luxury liners at sea. Emily had the opportunity to join the Walt Disney Company and spent 2019 performing onboard Disney Cruise Line in ‘Aladdin’, ‘Frozen’ & Disney’s ‘Believe’. Currently Emily is entertaining the crowds at the Pink Flamingo Spiegelclub in ‘La Teaze’ on the Gold Coast, Australia. 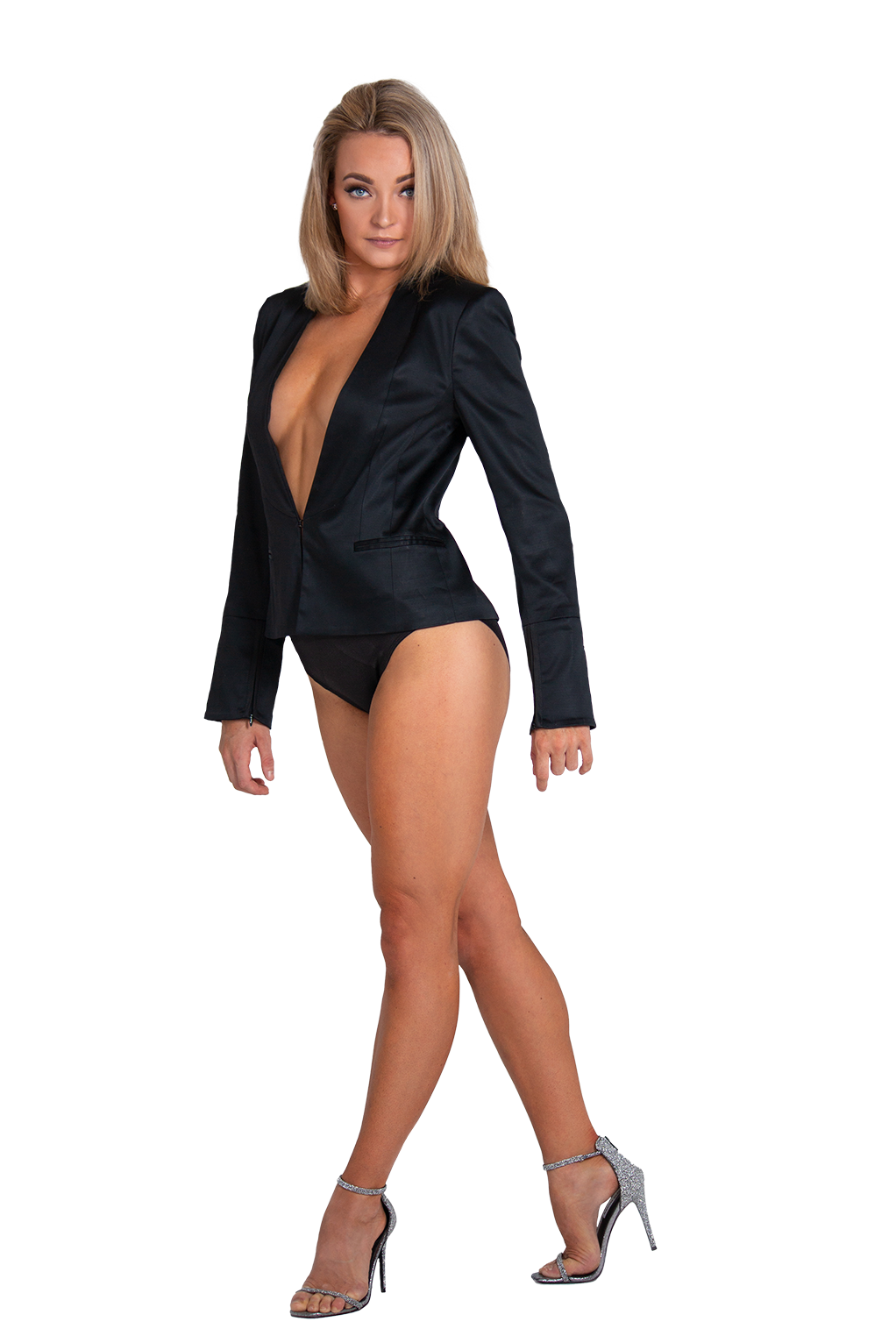 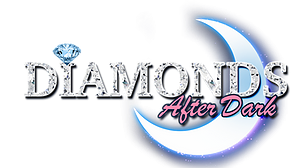 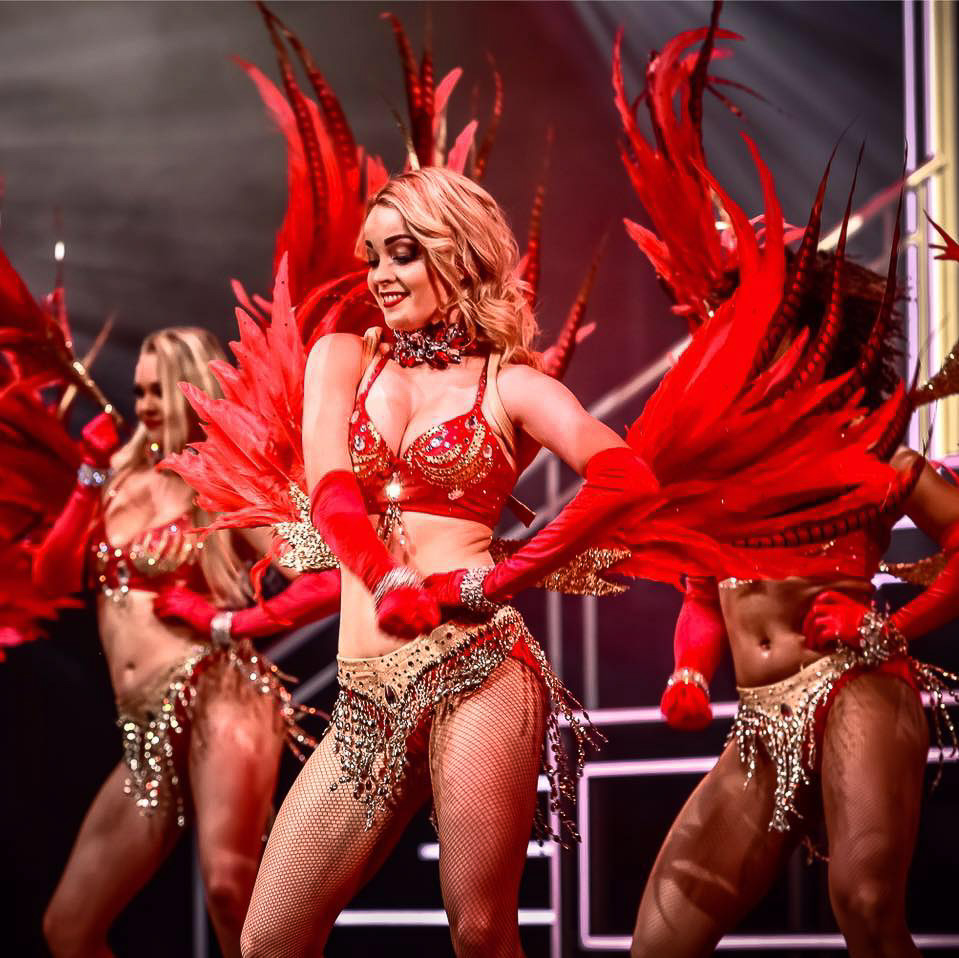 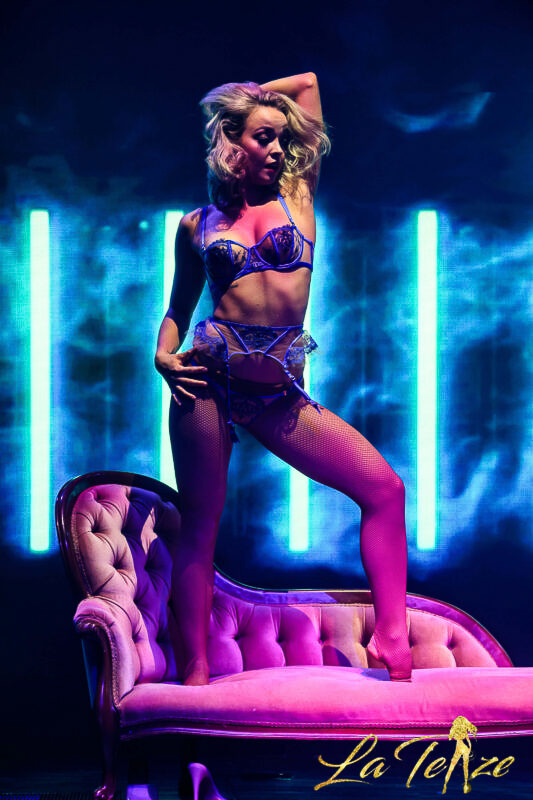 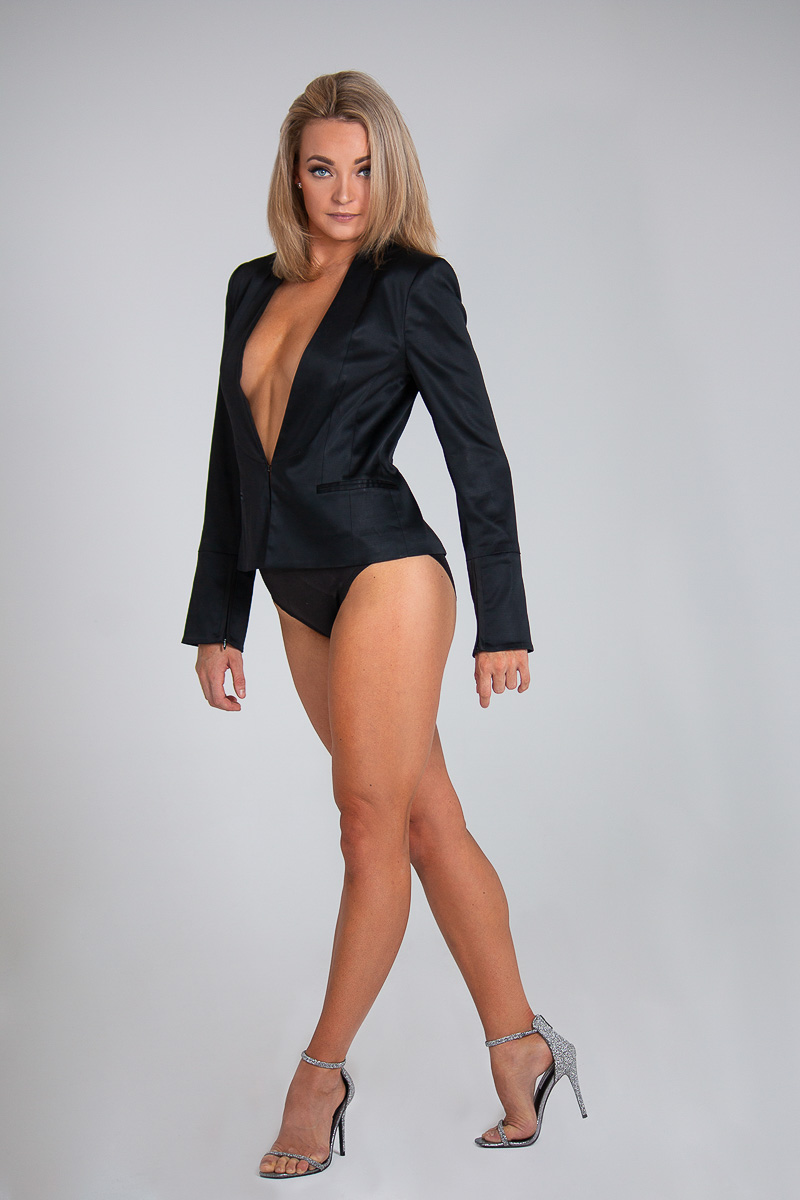 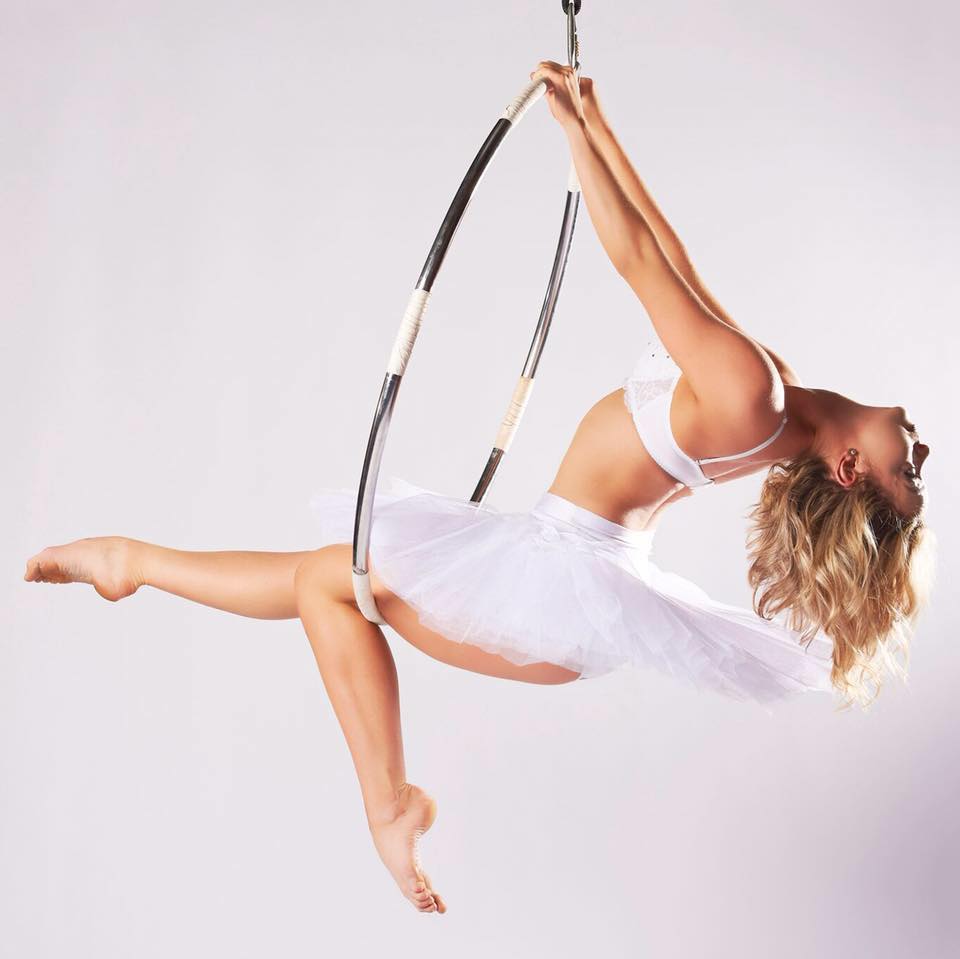 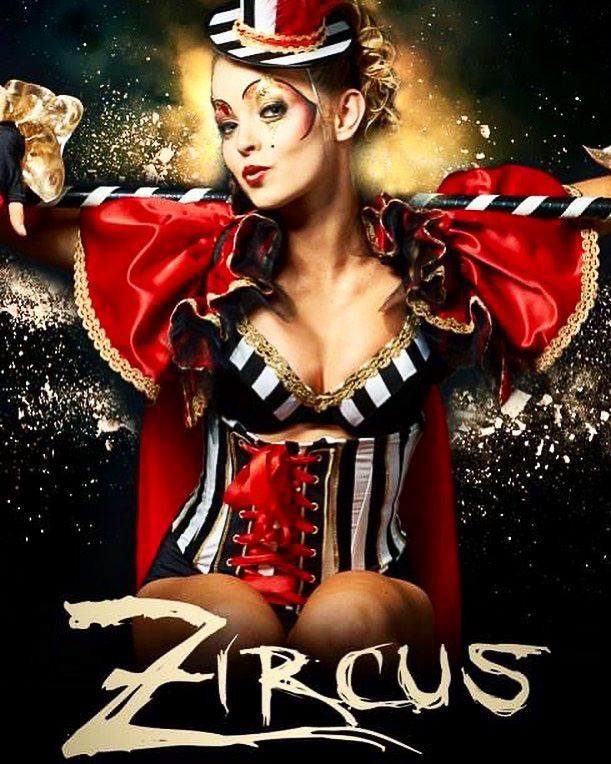 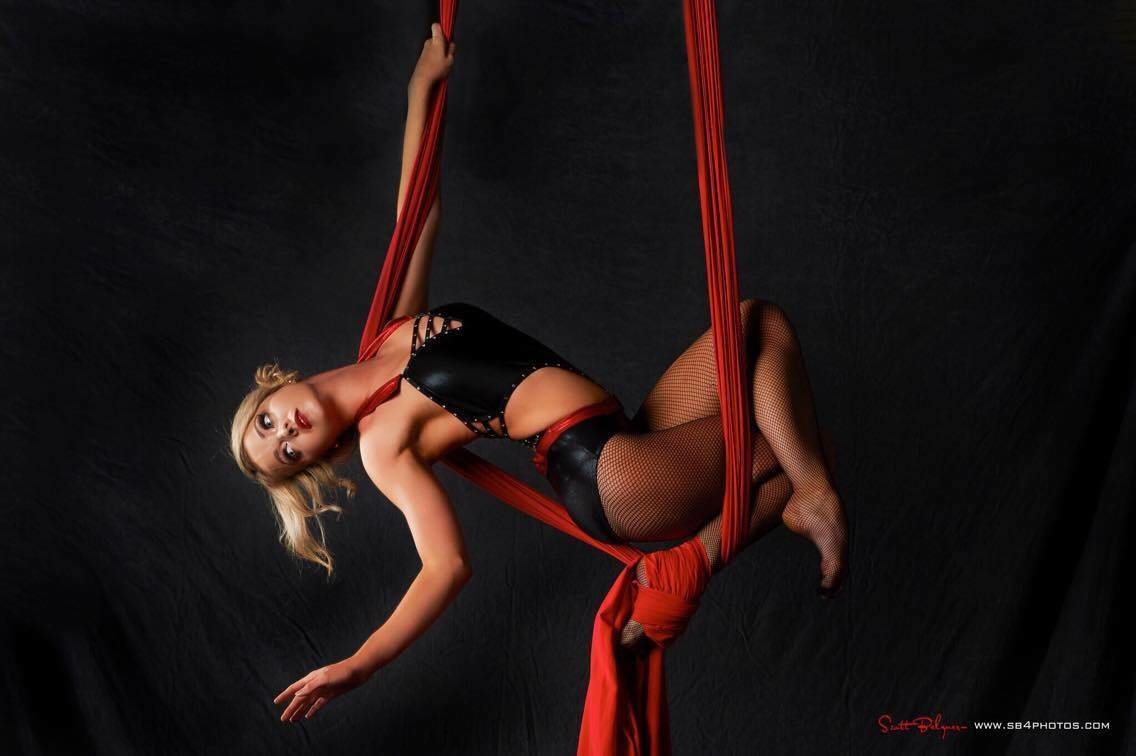 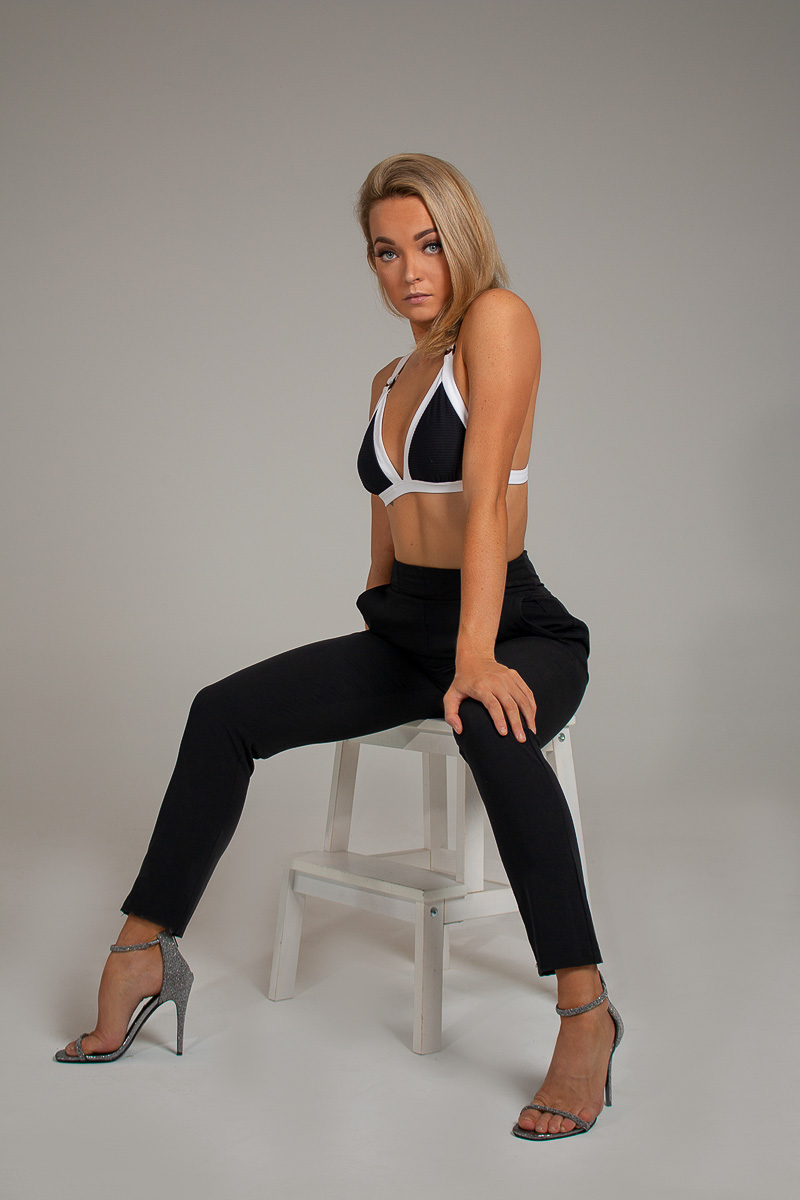 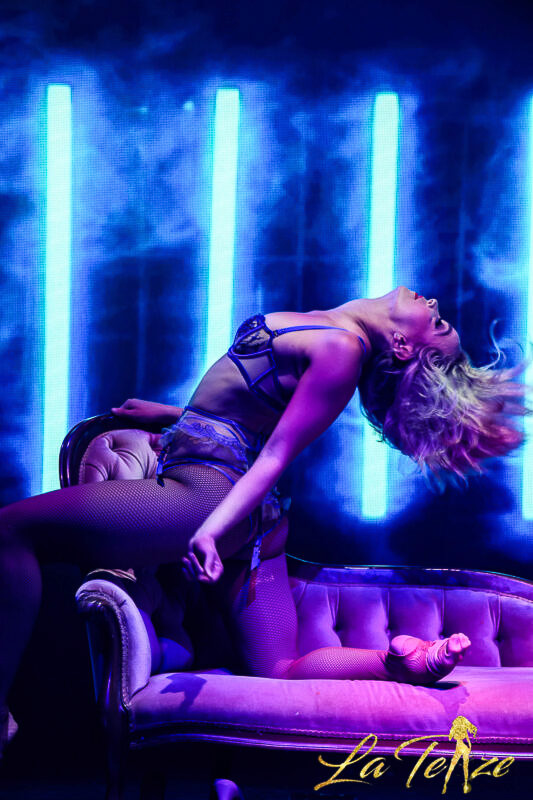 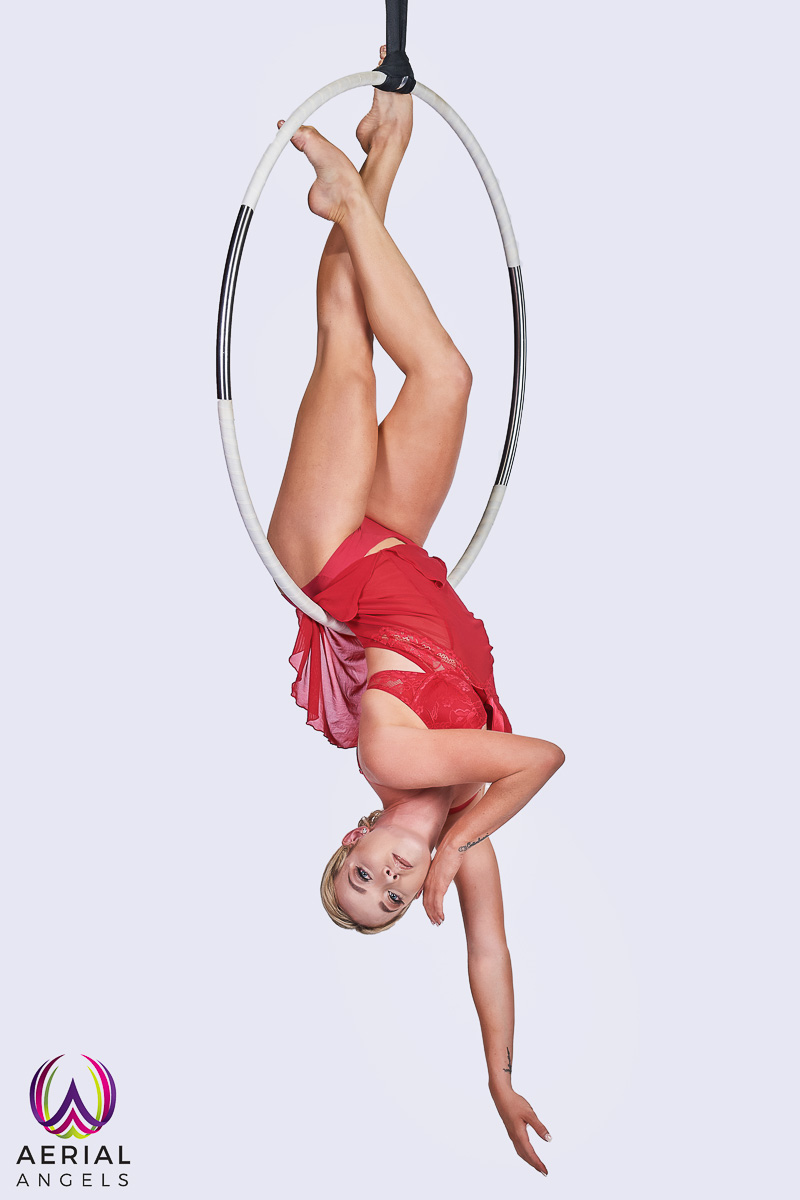 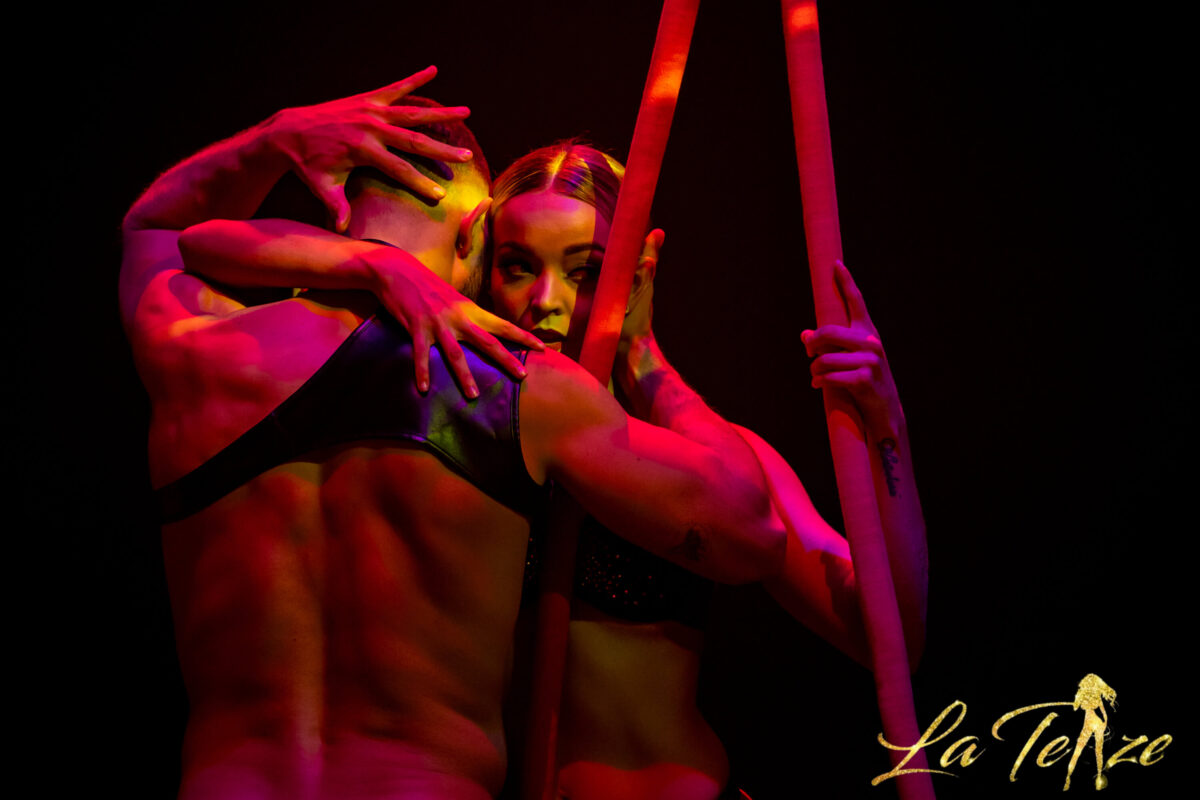 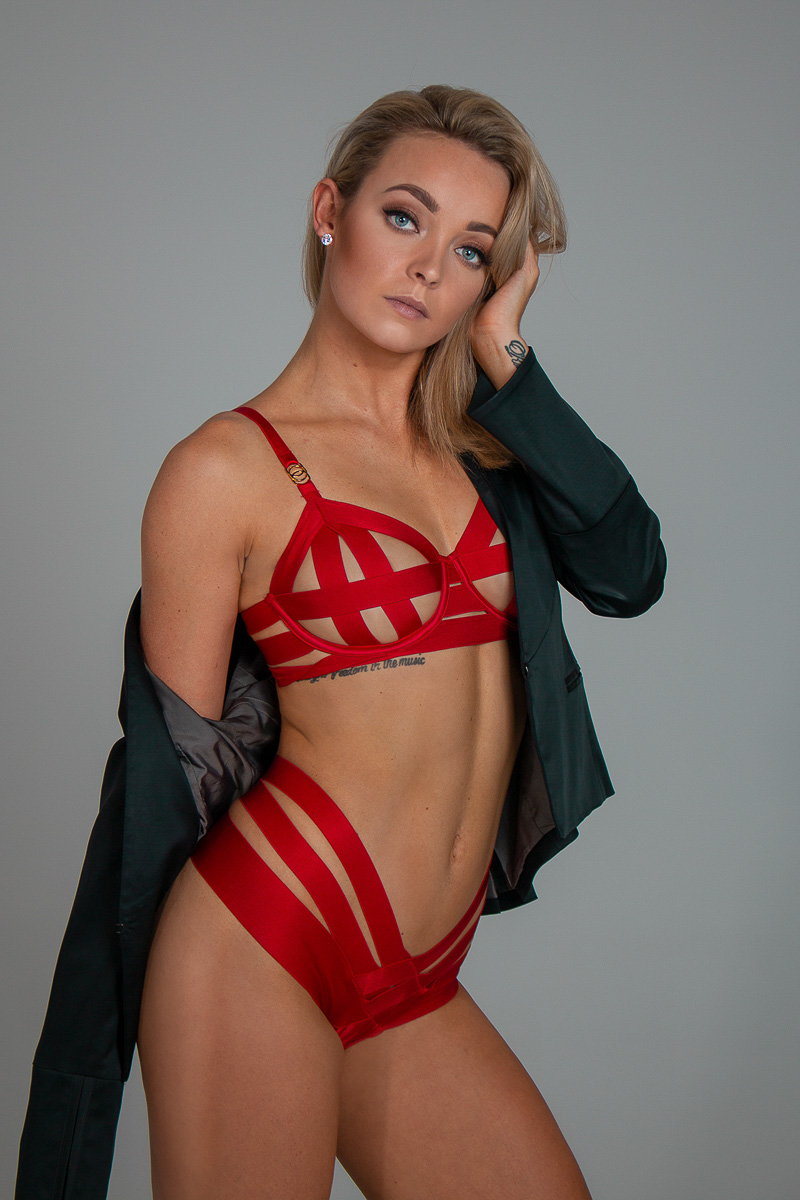 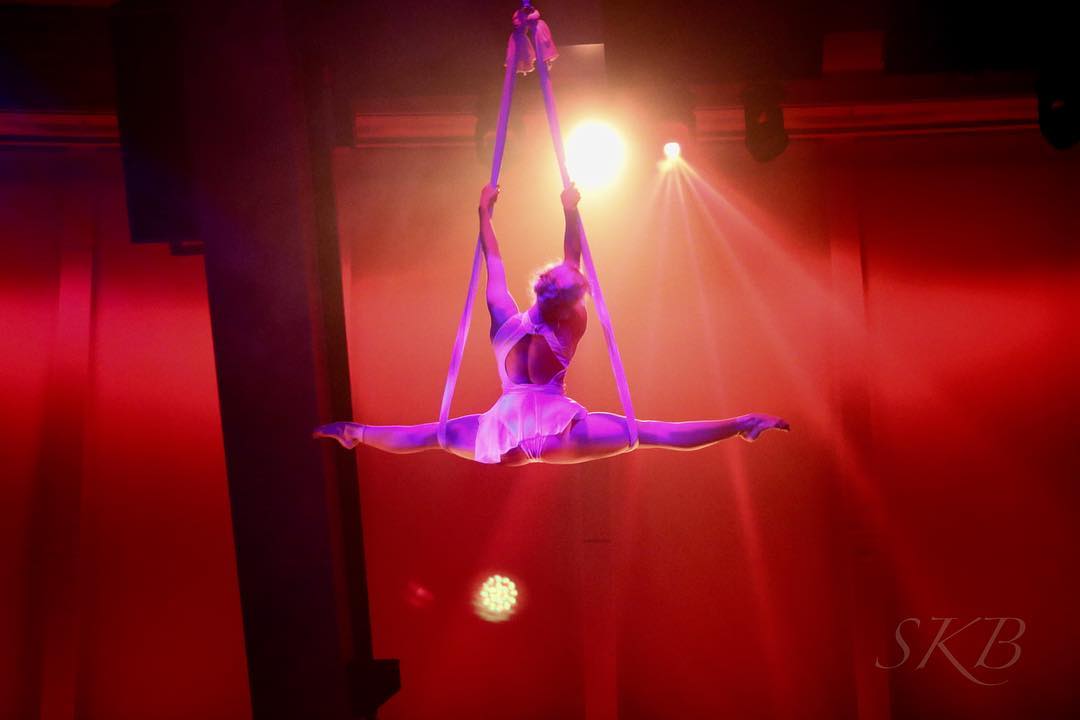 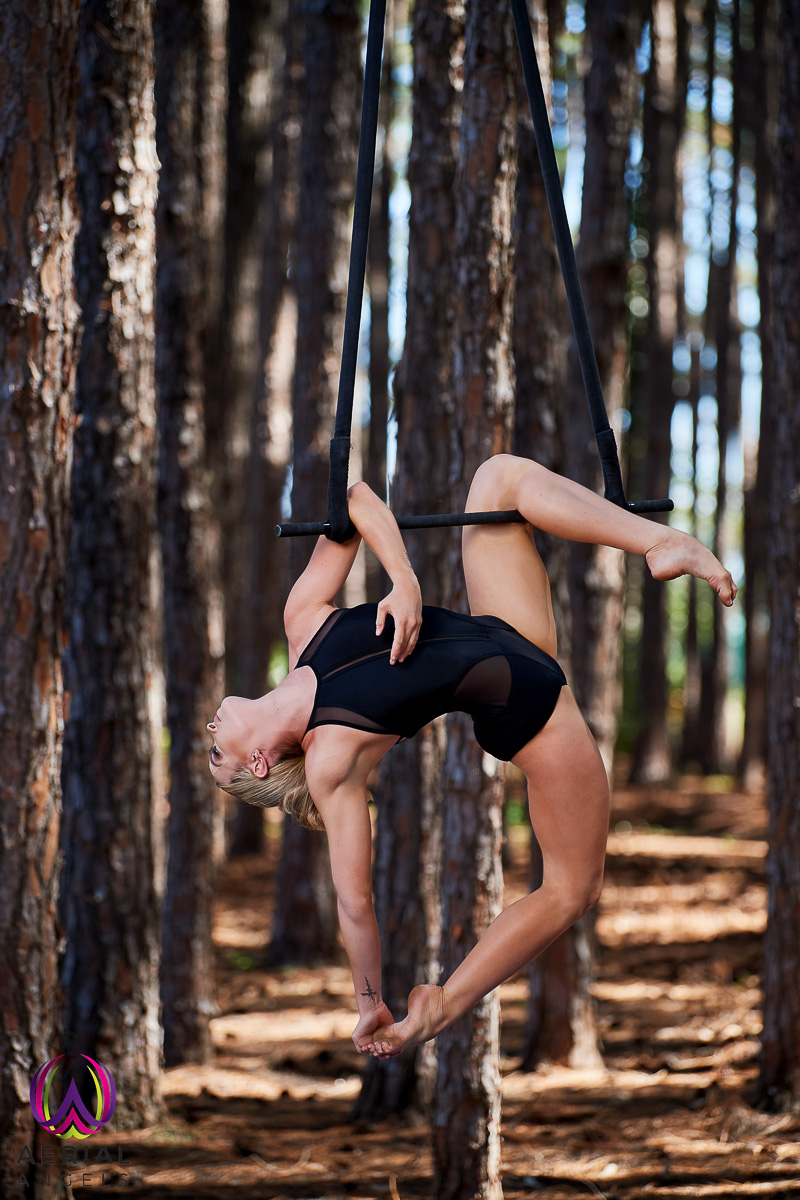 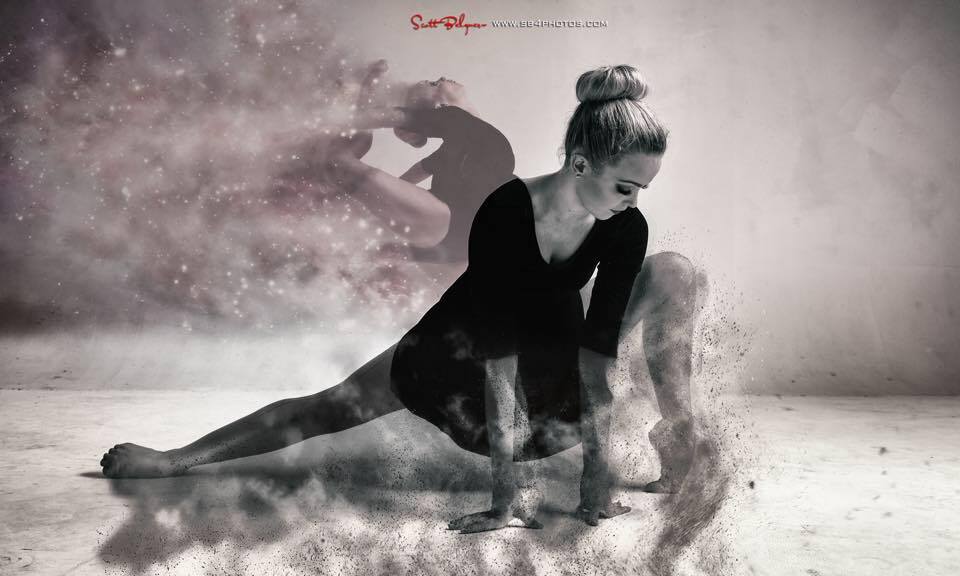 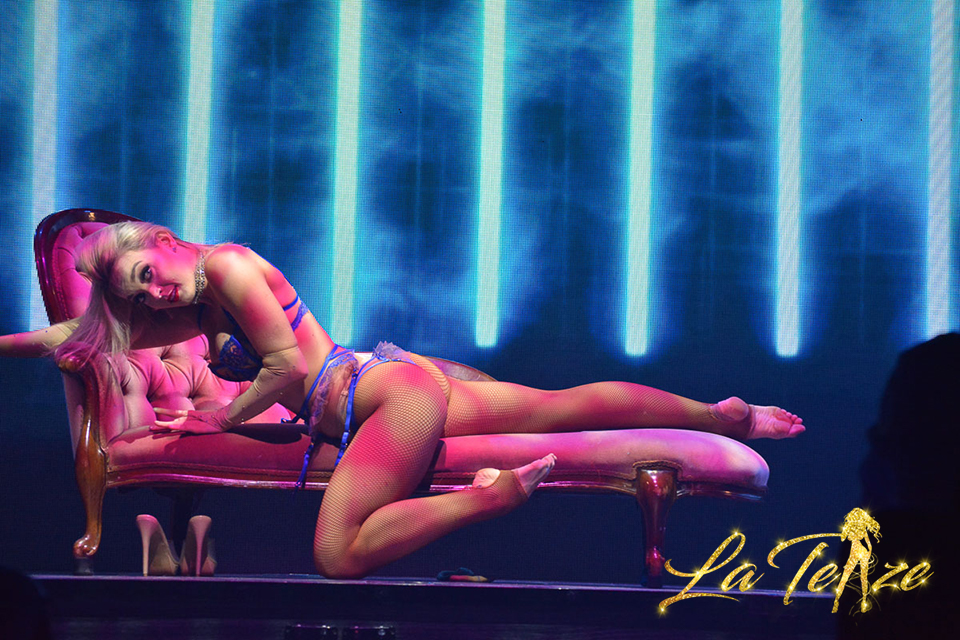 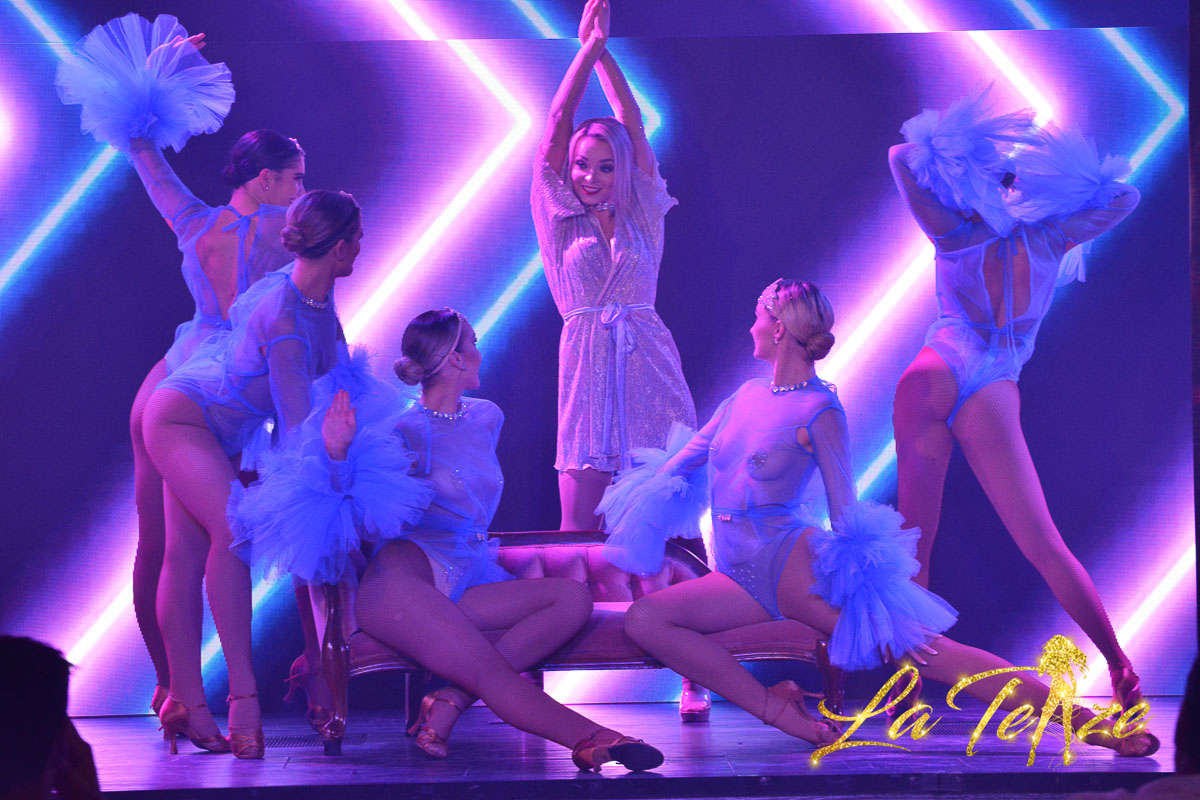 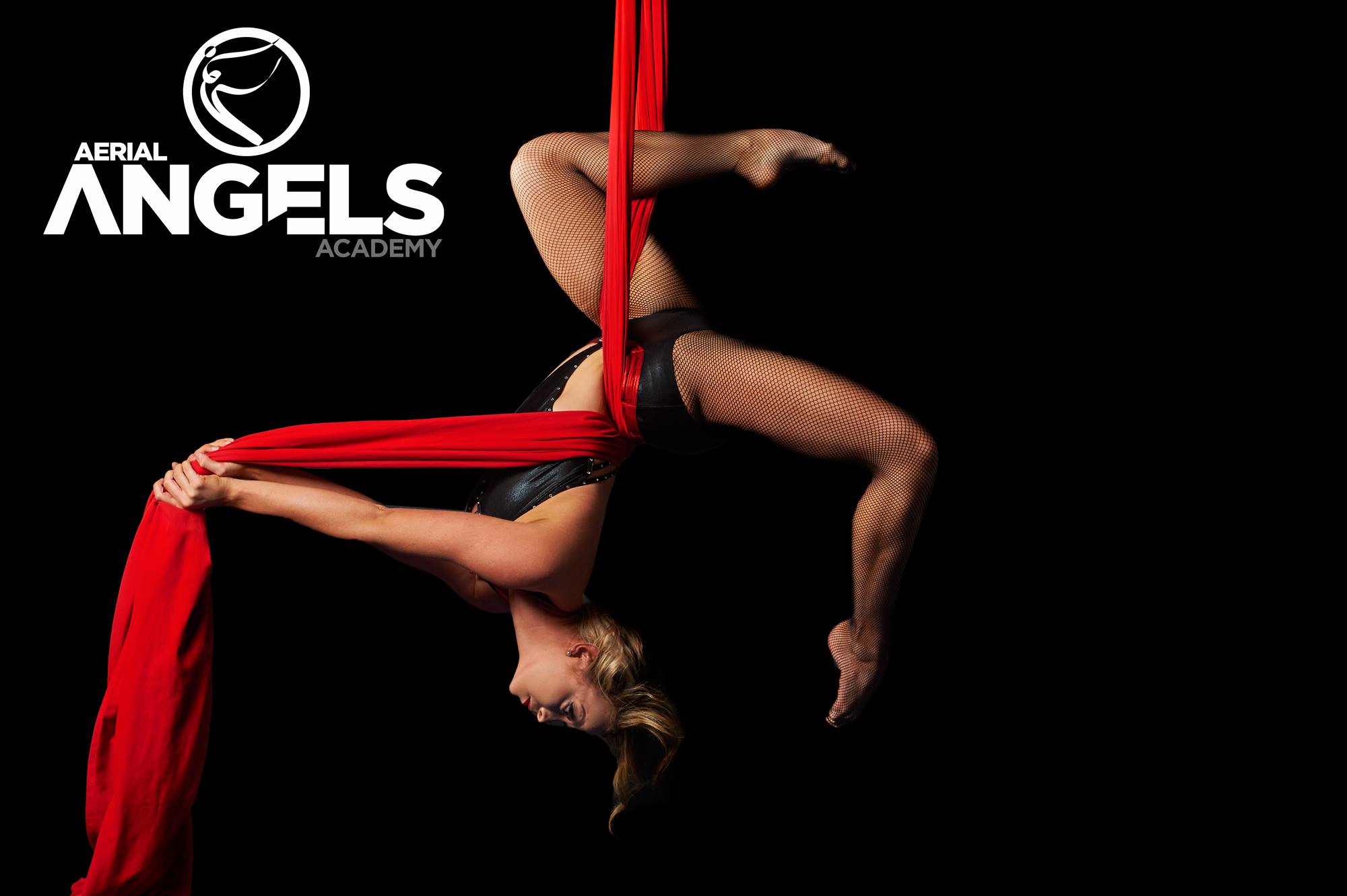 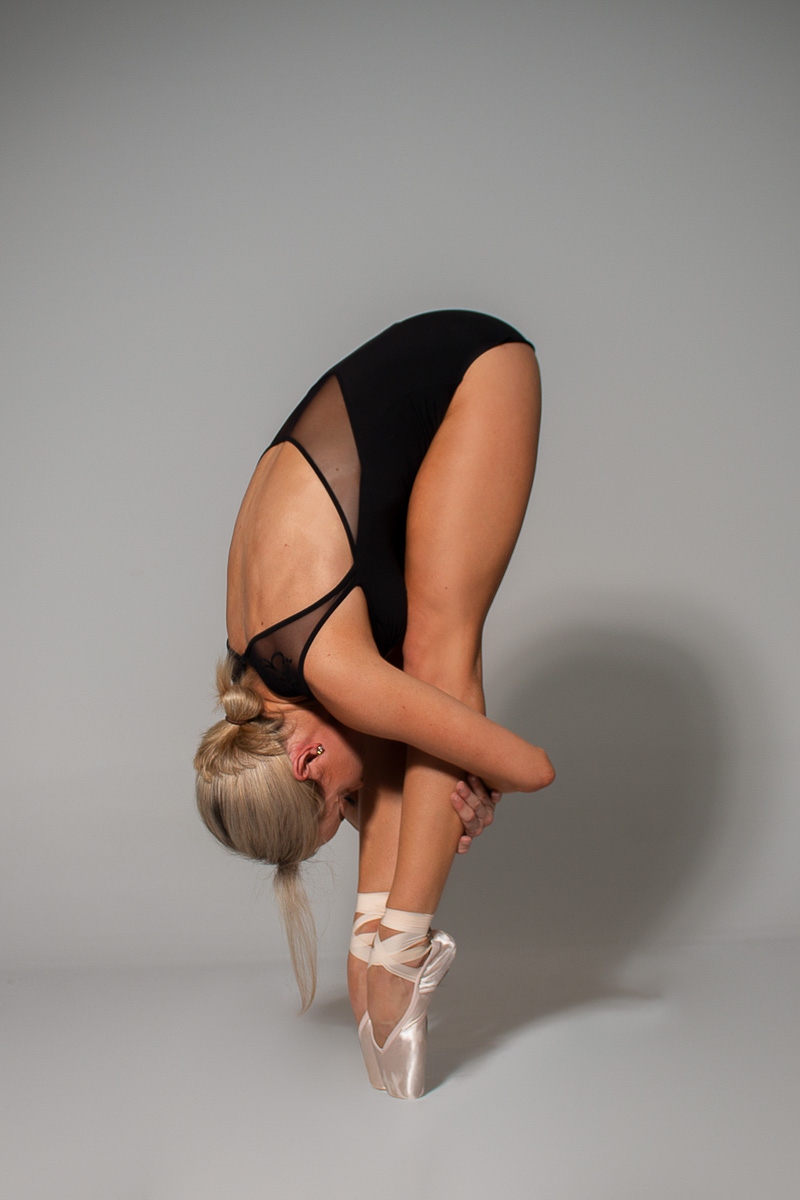 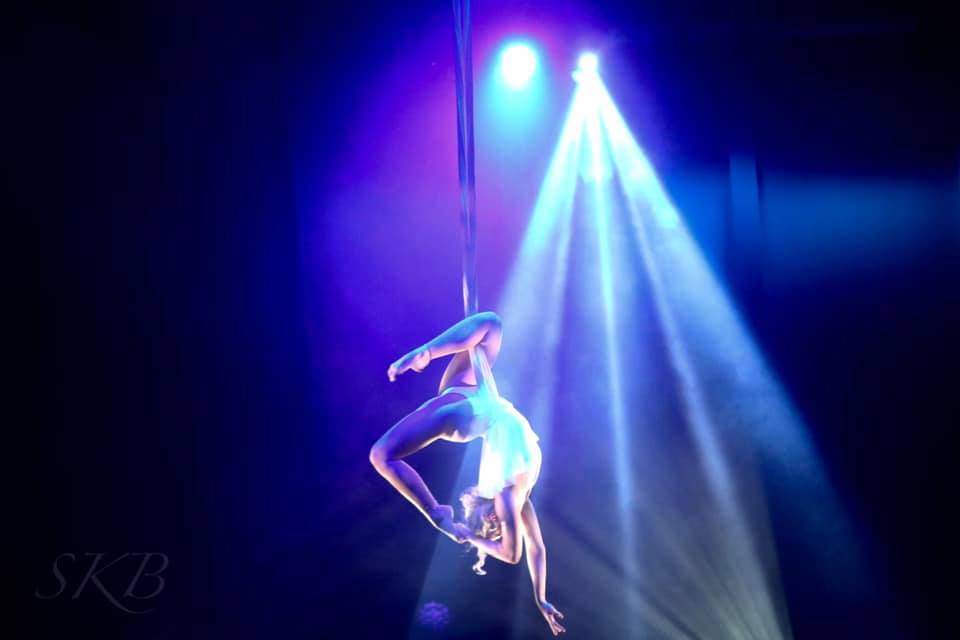 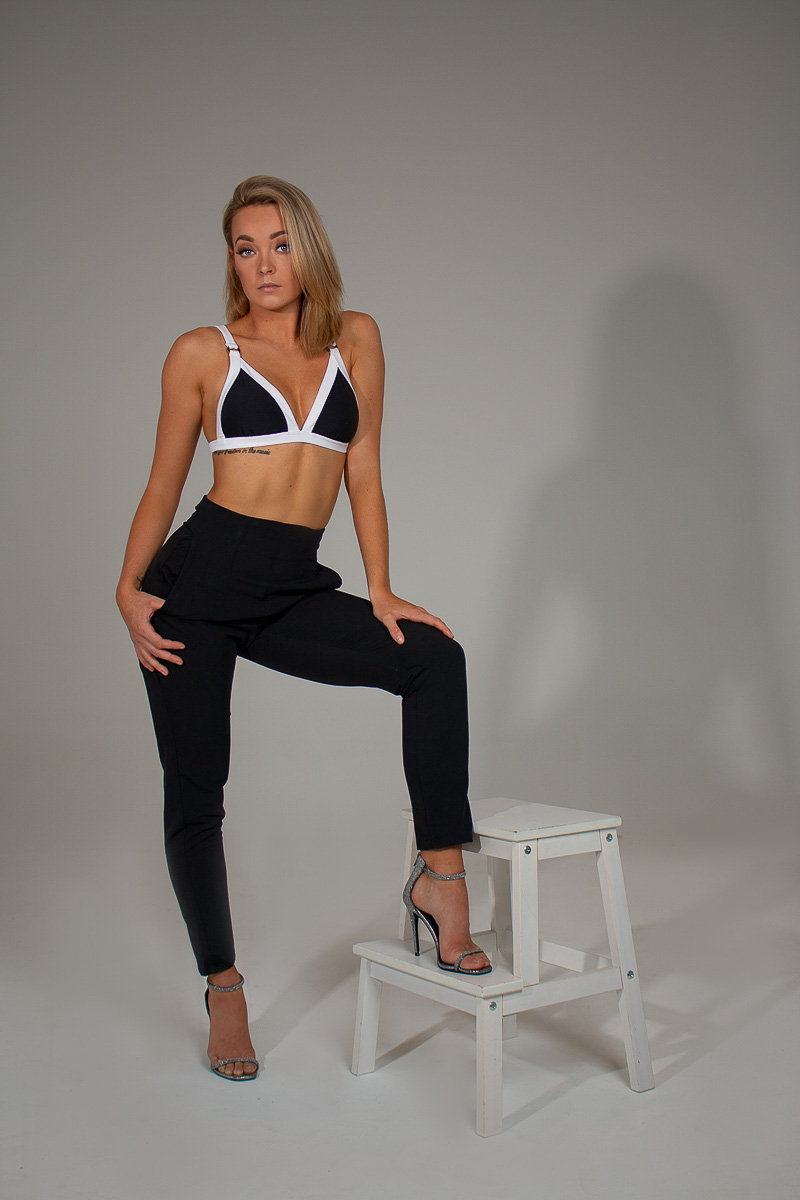 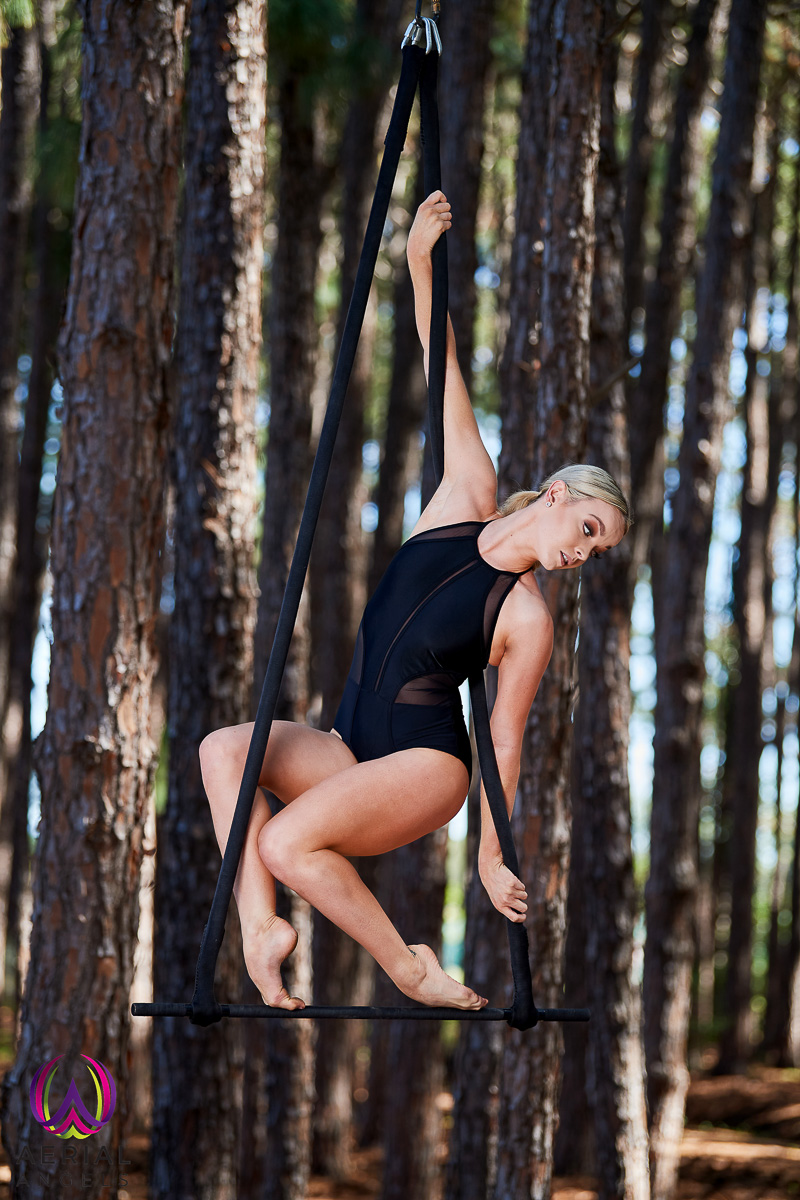 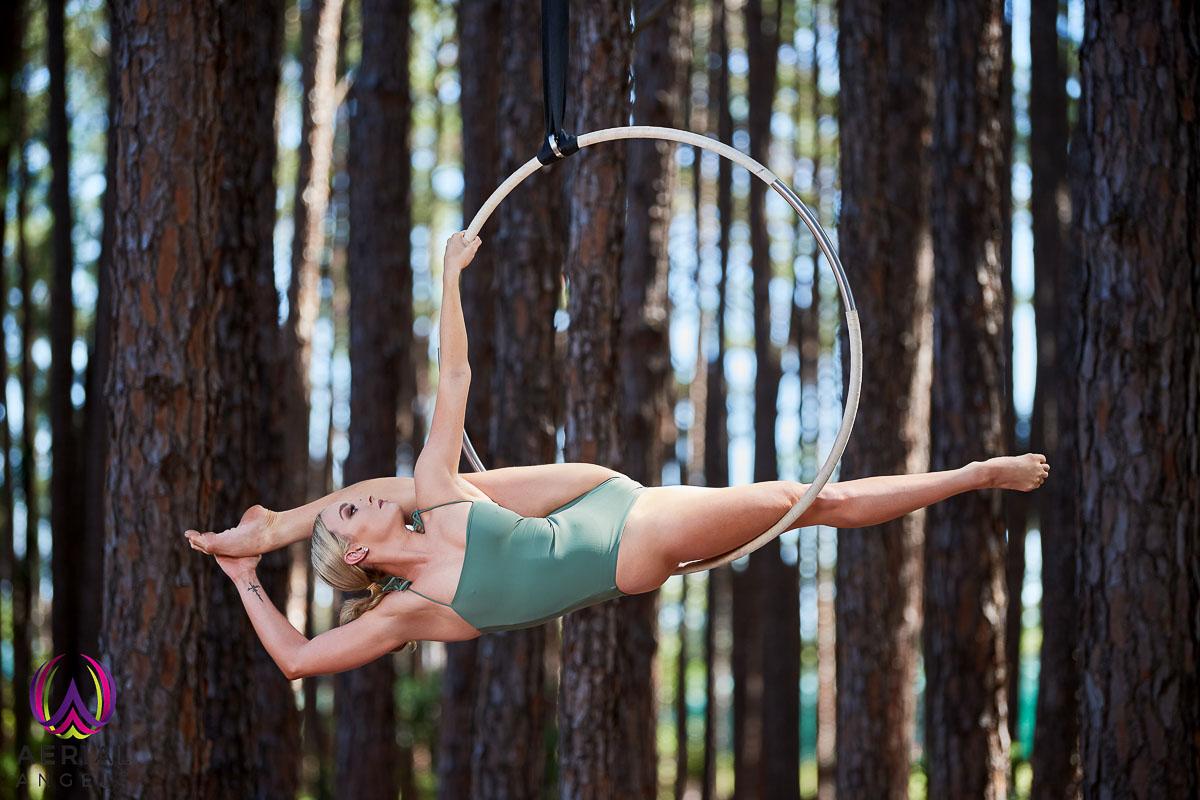 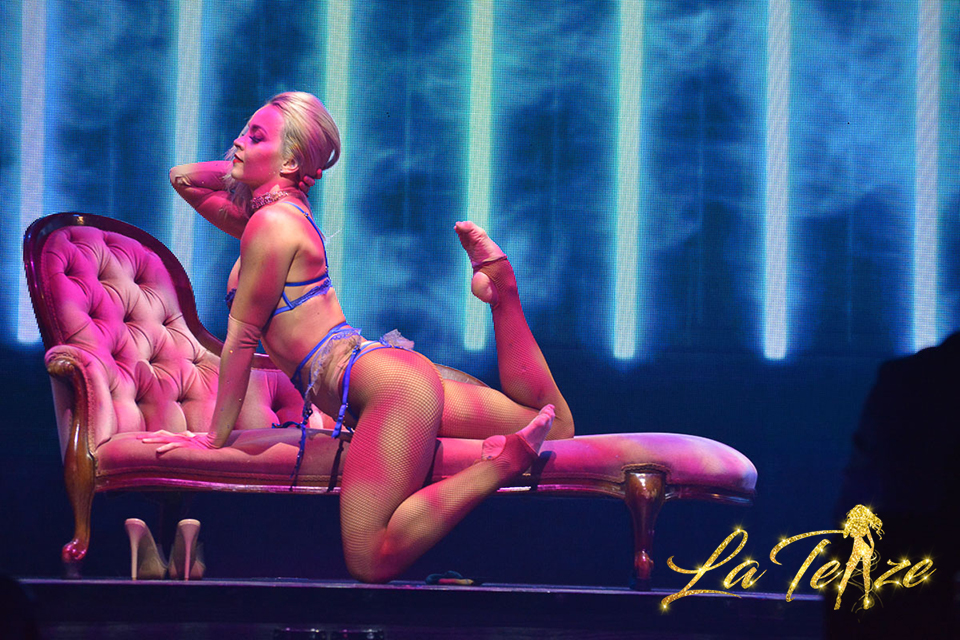 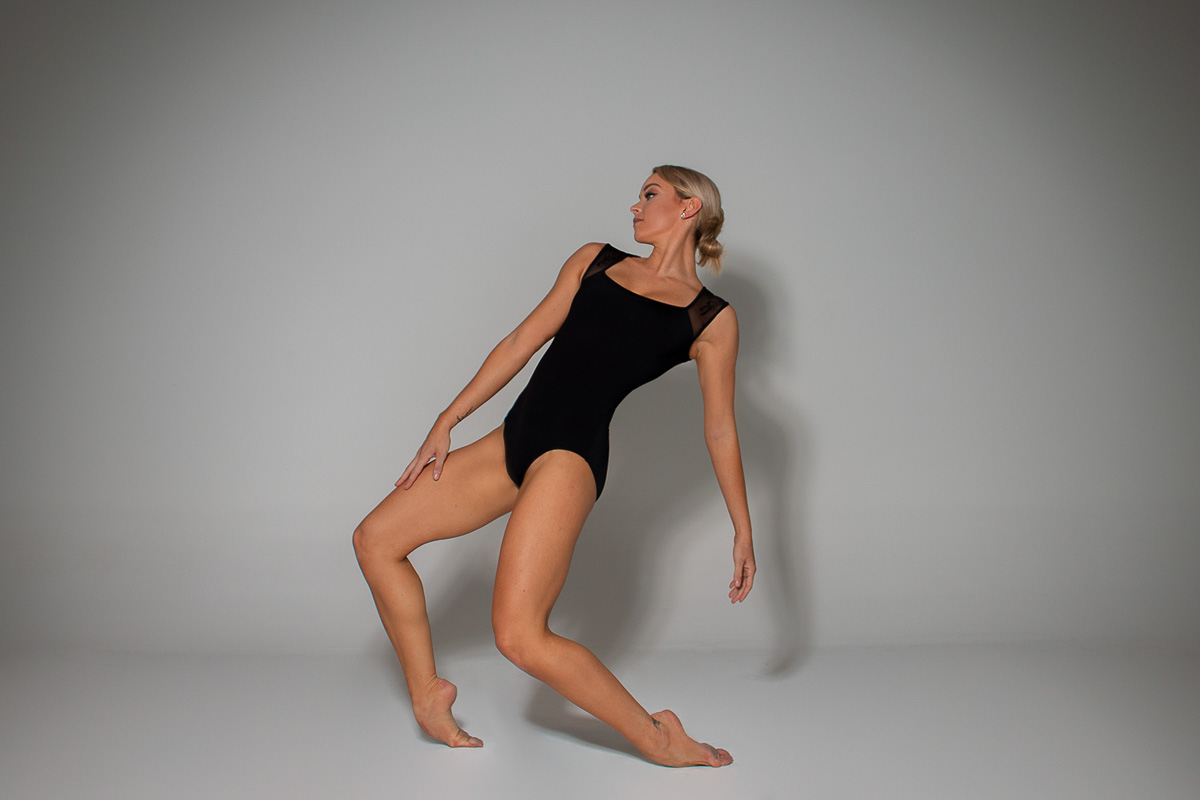 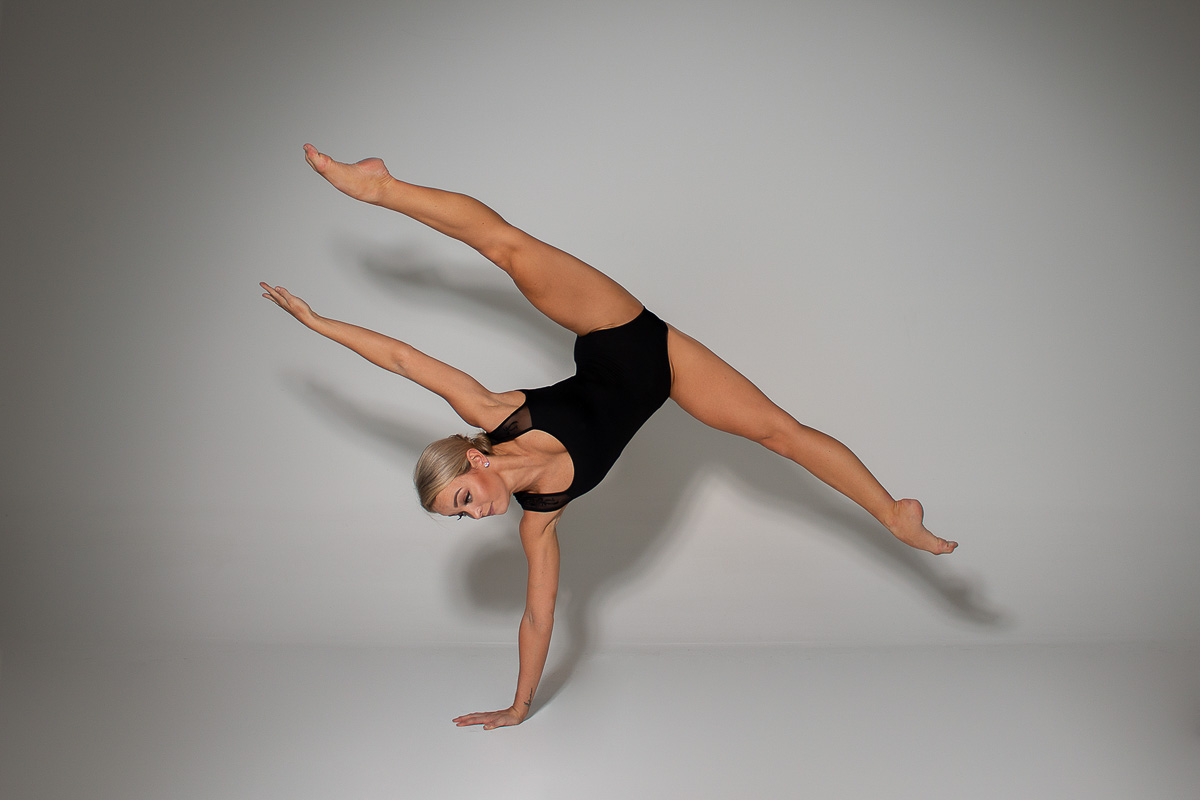